It’s a Catch 22… While producers and agents complain about how difficult it is to find great new material, talented writers who live outside Los Angeles and have no personal connections within the movie industry find it virtually impossible to penetrate the barriers of the Hollywood system.

The PAGE Awards screenwriting contest was designed to bridge that gap – giving new screenwriters the opportunity to get their scripts into the hands of top industry professionals, while also serving as a much-needed resource for Hollywood producers, agents, and studio execs who are searching for talented new writers and exciting new material to produce. 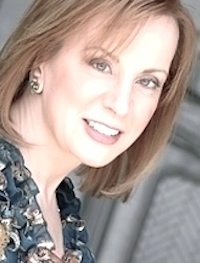 Kristin began her film career as a producer’s assistant and script reader at companies like Davis Entertainment, Bonneville Worldwide, and 20th Century Fox, and since that time, she has consulted, collaborated, and developed screenplays with dozens of writers, producers, and production companies. Kristin also has extensive experience in production, and she has served as a Producer, Line Producer, and UPM on various independent features, original sitcom pilots, several award-winning short films, TV commercials, and videos. She is a member of the Producers Guild of America and the Directors Guild of America. 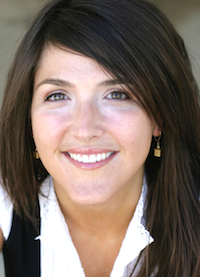 With her extensive background in script development, production and marketing, Jennifer has been the guiding force behind the PAGE Awards since the contest’s inception in the fall of 2003. Jen began her career in the Midwest, where she worked as a freelance publicist, journalist, and editor. Since moving to Los Angeles, she has held a variety of administrative positions with film and television production companies and independent producers. Jen is responsible for the overall marketing and administration of the PAGE Awards contest and its associated endeavors. 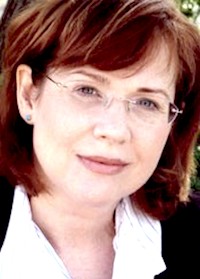 A multi-lingual former military kid, Zoe was raised all across the U.S. and Europe, and in the process attended a total of 13 different schools. She received her university degree in English with a minor in Film, and spent the next 15 years working for a number of production companies in Hollywood, where she did her best work quietly and efficiently behind the scenes. Zoe found her home here at the PAGE Awards in 2008. As Contest Coordinator, she processes all script submissions and payments, handles customer relations, and keeps the contest running ship-shape. 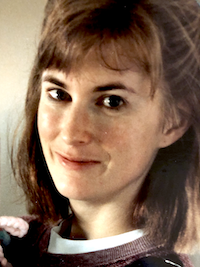 Libby graduated from UCLA where she studied Psychology, and she has spent much of her career examining human behavior and why people do the things they do. She has taught storytelling principles and worked as a dramaturg and story consultant for both commercial and non-profit companies. Here at the PAGE Awards, she works with Zoe Simmons, processing all the contest entries and checking to make sure that all script submissions are properly uploaded, entered in the correct categories, and ready for the judges to review. 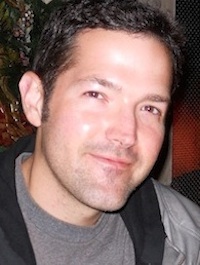 Since making the move from Boston to Los Angeles in June 2001, John has worked in the development departments at The Donners’ Company, Kopelson Entertainment, ABC and AEI. He has taught writing at the university level and mentored budding writers in the WGA’s Young Storytellers Program. John has served as a PAGE judge since 2005. In his position as Editorial Director, he is responsible for editing all of our publications, including our bi-monthly issues of “LOGLINE: The Screenwriter’s eZine” and our groundbreaking ebook “The Insiders’ Guide to Screenwriting.” 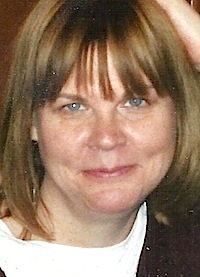 Shortly after arriving in Los Angeles, Sandy starting performing comedy around town, which eventually led to writing for animation, where she was nominated for a Humanitas Prize. Sandy has worked in script development for both television and film, and she has hundreds of hours of television production under her belt. She has worked for some of the top showrunners in the business, among them, Carlton Cuse, John Wirth and Tom Spezialy. In her position here at the PAGE Awards, she is responsible for all of our social media outreach and she hosts our PAGE podcast “The Writers’ Hangout.” 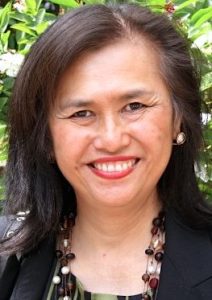 A veteran of the film industry, Darlene has served as an executive for Paramount Pictures and Walt Disney Studios, where she helped to oversee such films as BEVERLY HILLS COP, D.A.R.Y.L., EXPLORERS and SHOOT TO KILL.  She also served as point person on many talent deals at Disney, along with supervising its story department. As an independent producer, she joined Davis Entertainment as Vice President of Production, where she produced GRUMPY OLD MEN, THE THING CALLED LOVE and SHATTERED, among other titles. Darlene continued as an independent producer with Uptown Entertainment and Motown Entertainment, where she developed music-oriented projects, and she also set up projects at Warner Bros. and DEF Films. After serving as managing editor for Animation World Network and VFXWorld, Darlene began Darlene Chan PR, which specializes in web PR and social media for authors.

Each year, dozens of professional script readers, screenwriters, producers, agents, managers, and film and television executives are involved in judging the PAGE Awards competition. Among our current and past Judges:

Learn more about our Judging Procedure…

ENTER TODAY
We use cookies to ensure that we give you the best experience on our website. If you continue to use this site, we will assume you’re okay with this.OKPrivacy Policy