The PAGE International Screenwriting Awards competition is judged entirely by working professionals in the film and television industry, all of whom have years of experience evaluating and developing scripts for major Hollywood studios, agencies, management firms and production companies.

These are people who can truly open doors for undiscovered writers.

Your script is judged anonymously. When you enter the contest your script will be assigned a number, and the Judges will identify your entry by title and number only. Most importantly, in each round of competition our Judges are assigned scripts based on their personal interests and expertise, so your screenplay will always be evaluated by people who truly understand and appreciate the type of material you’ve written.

Read more about the various levels of competition:

PRELIMINARY ROUNDS
In the first two rounds of competition, entries are evaluated by professional script readers and story analysts, each of whom has a minimum of three years’ experience as a working professional in the film and television industry. Scripts that receive a score of 60 or higher from their first Judge are read by a second Judge, and the combined scores of these two Judges determine which scripts will advance to the Quarter-Final Round.

SEMI-FINAL ROUND
Scripts that advance to the Semi-Final Round (the top 25 scripts in each category) are evaluated by Hollywood literary agents, managers, and development executives.  The combined scores of the Judges from the Preliminary, Quarter-Final and Semi-Final Rounds determine which scripts will advance to the Final Round.

FINAL ROUND
Scripts that advance to the Final Round (the top 10 scripts in each category) are evaluated by a panel of Hollywood producers and production executives.  The combined scores of all the Judges throughout the competition will determine the Gold, Silver, and Bronze Prize Winners in each genre category, as well as this year’s Grand Prize Winner. 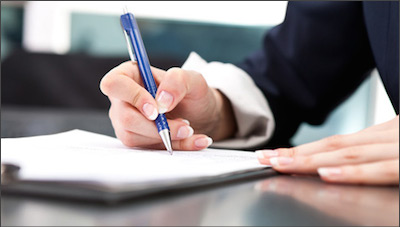 Scripts are evaluated on a 10-point scale. The Judges assign scores of 1 to 10 for each of these elements:

PREMISE/CONCEPT:  The idea behind the story. What the movie is about. The “hook.”

STRUCTURE:  The framework of the script. Effective use of three-act (most common), odyssey, linear, or non-linear story progression.

PLOT:  The actions, events, conflicts, and turning points that propel the story forward. How the story unfolds (points for originality/unpredictability).

PACING:  The timing of the action, unfolding of plot elements, and pace of character development.

CHARACTERS:  Personalities that are distinctive, compelling, multi-layered, and unpredictable. A protagonist and antagonist with clear and active goals.

DIALOGUE:  Voices that are natural, succinct, and unique to each character. Use of language that effectively reveals character and moves the story forward.

THEME:  The underlying message of the story as revealed through plot, dialogue, and visual elements.

STYLE/TONE:  Overall quality of the writing. Tone that is appropriate to the material and narrative that is distinct, cinematic, and effectively conveys the mood or “feel” of the movie.

If you’d like a deeper understanding of the judging process, please check out The Insiders’ Guide to Screenwriting. In this groundbreaking ebook, ten industry execs who serve as Judges for the PAGE Awards contest explain in detail how they evaluate scripts for the contest and for their various studios, agencies, and production companies. 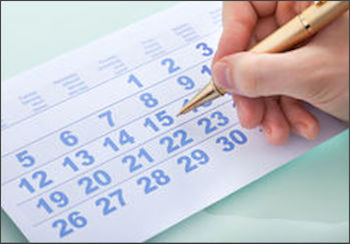 The list of scripts advancing in the competition will be posted on the following dates:

Prize packages will be sent to the winning screenwriters within six weeks of the final announcement.

Would you like to find out what the Judges think of your script?

Find out how you can get Judge’s Feedback…

ENTER TODAY
We use cookies to ensure that we give you the best experience on our website. If you continue to use this site, we will assume you’re okay with this.OKPrivacy Policy